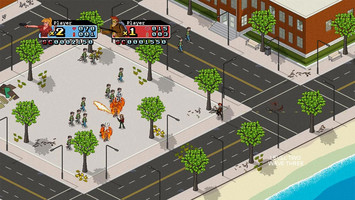 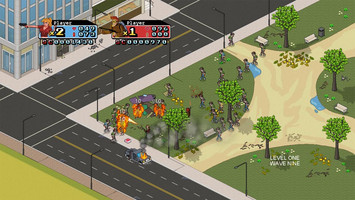 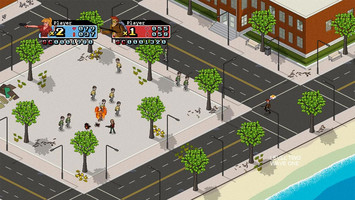 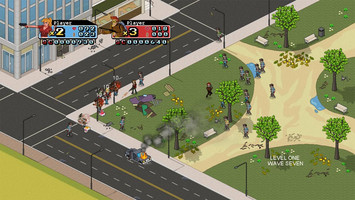 Game development it's not easy even more if you re-take the development of a game made 6 years ago... and this is the case. Since I decided to start over again with Zombusters I've been struggling with de difficulties of updating the game to the latest "engine", applying modern workflows (that include Continous Integration - CI, Github, feature branch git-flow, etc.), CLEAN mindset, my current job and, of course, family duties; And it's not easy. This is the main reason why I'm going such slow developing Zombusters.

I know there will be a long path to achieve the main objective, that is bringing a fun-to-play complete game, that I think was not the result of Zombusters when I published 6 years ago. It has potential, but has bugs and it lacked a lot of basic features that would made it a great game.

First of all, I need to rework the game to have the same as the game when was published on Xbox 360. After that I will start adding features and tweaking the game have what I expected to have for this game: